The 2013 Ekka, Queensland’s largest annual event, has been ignited each night with a brand new show titled Ekka 360 Ignites.

It’s a spectacular new multimedia and live action pyromusical, produced in collaboration with Jack Ellison H20 Events, Oracle Attractions and Fusion Entertainment that has the entire audience in a 360 spin for the 22 minute show.

From the opening act fire engulfs the 4 performance stages with pyro performers drumming and twirling fire with a ring of 24 firejets leaping fireballs high into the night sky.

Iron Man enters the arena and fuels up Rocket Man who then launches from the centre of the arena, fly’s around with a thunderous rocket pack strapped to his back to the amazement of the crowd. The entire arena then is illuminated in a kaleidoscope of pyrotechnic colours, with a new feature of this years show 4 fast moving ATV’s zoom around the arena in choreographed patterns leaving a trail of pyrotechnic sparks in their path.

New pyrotechnic effects burst in perfect synchronisation with the music soundtrack from 17 pyro firing positions around the arena and live human pyro performers dance in choreographed patterns engulfing them with dazzling colourful sparks from pyrotechnic effects.

The ATV’s make another appearance this time each towing a stack of 5 colourful pyro kites which take off and travel around the arena creating a magnificent glittering trail of silver sparks as they fly above the heads of the audience.

As Ekka Ignites 360 builds up to the grand finale, impressive water jets shoot 40 metres high and are illuminated by colourful lights and multicoloured laser effects by Oracle Attractions and Fusion Entertainment. Aqua and Blue pyro jets compliment the water ballet segment and then the grand finale kicks off with a massive burst of mines, firejets and aerial shells erupting from all firing positions.

The audiences is up on its feet clapping along to the catchy soundtrack, fiirejets with pulsating flames on each beat, pyro performers are swaying with sprays of sparks and hundreds of fireworks fill the sky with a galaxy of pyrotechnic stars.

The audience feedback has been fantastic;

“Fantastic night show. A must see. Congrats to the organisers.” Debbie Glover

“Absolutely great – the evening show was terrific – cudos to all the organisers behind the scenes and all the “action” people – usually I leave it 5 years or so because of sameness! – I’ll be back next year!” Cathy Barnes

“The 360 firework show was great but I did not now where to look  OMG Ekka fireworks, you have raised the bar. Amazing, spectacular, awesome!” Christian Anderson

“The fireworks and light show was fantastic, without a doubt the best I’ve ever seen anywhere. Congratulations on a magnificent effort. Well done.” David Leikvold

3tonnes of fireworks ignited over the entire Ekka

5  x Power Generators providing up to 1000amps of 3phase power 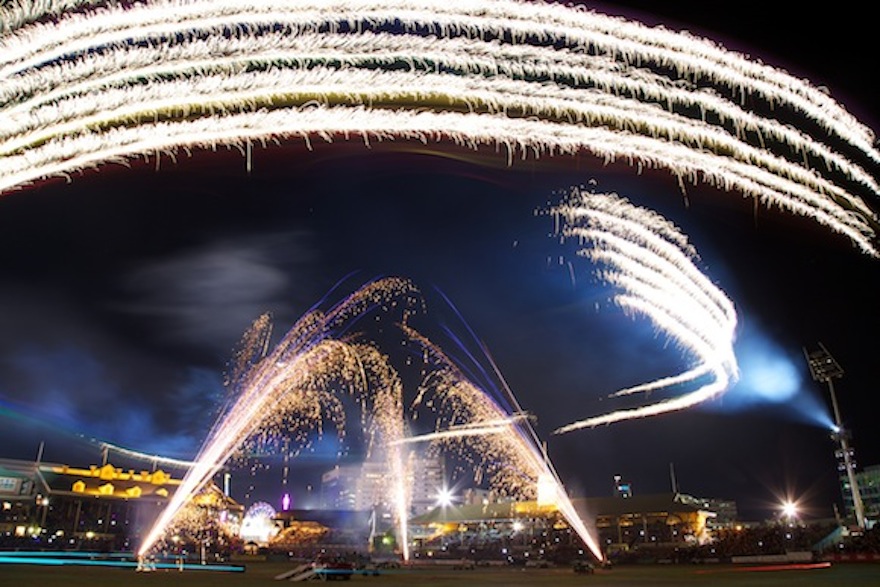 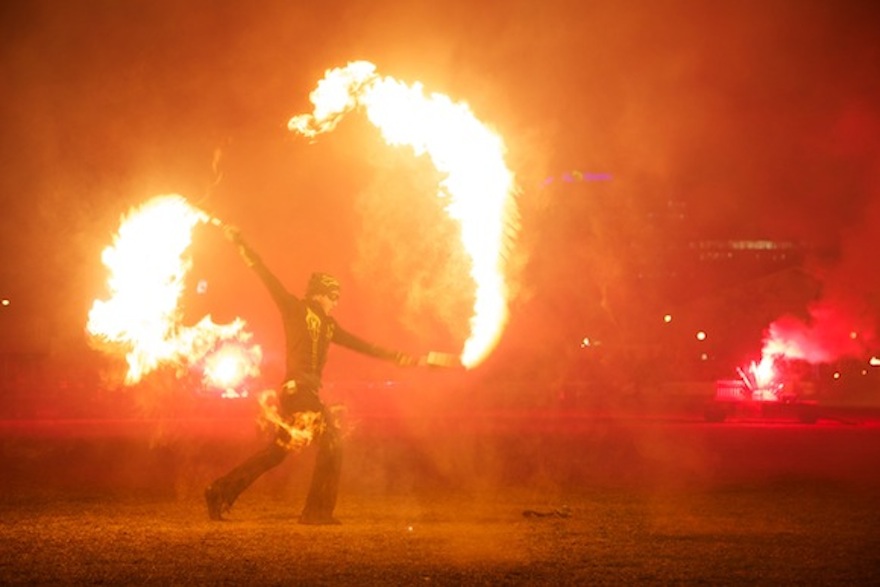 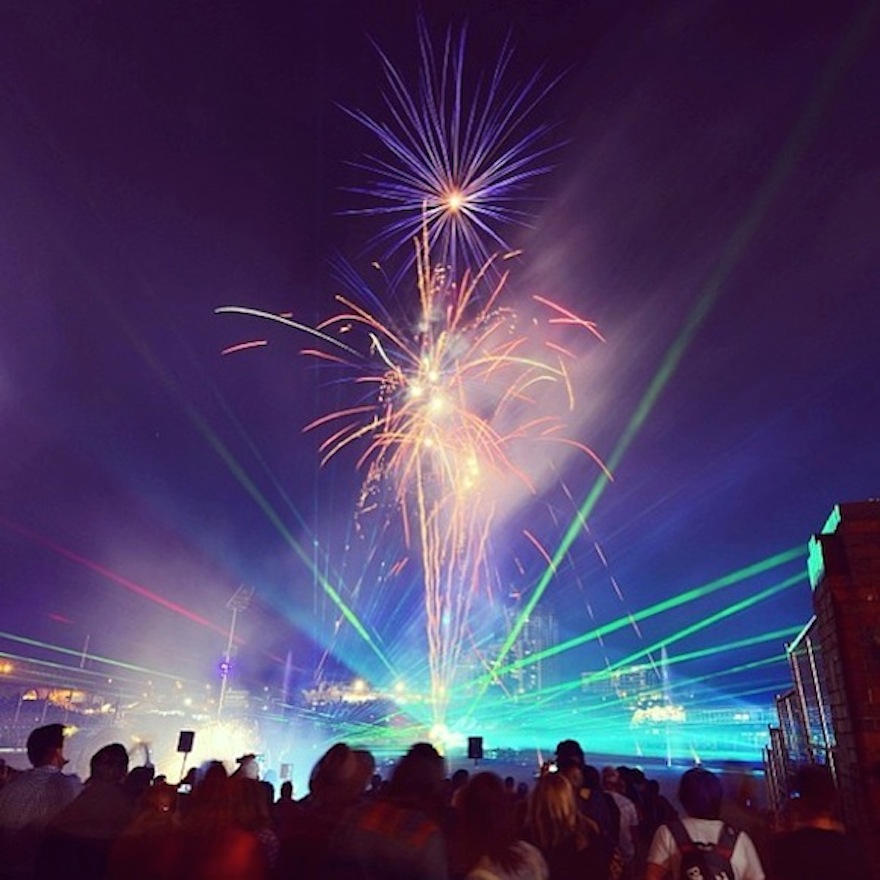 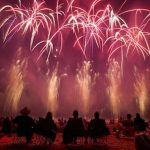 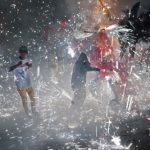